On the night low-level gambler, Daz Clemance is leaving Birmingham to start a crime-free life with his girlfriend in Spain, he‘s accused of fixing a bareknuckle fight in a warehouse. He is beaten, stabbed and locked in a cupboard to await certain death at the hands of Al Coop - the gangster he supposedly swindled money from. The problem is, his plane is due to leave in an hour and he has to pay-off money lender, Nial and also convince his estranged son, Jimmy to quit his gangster lifestyle and go to University. 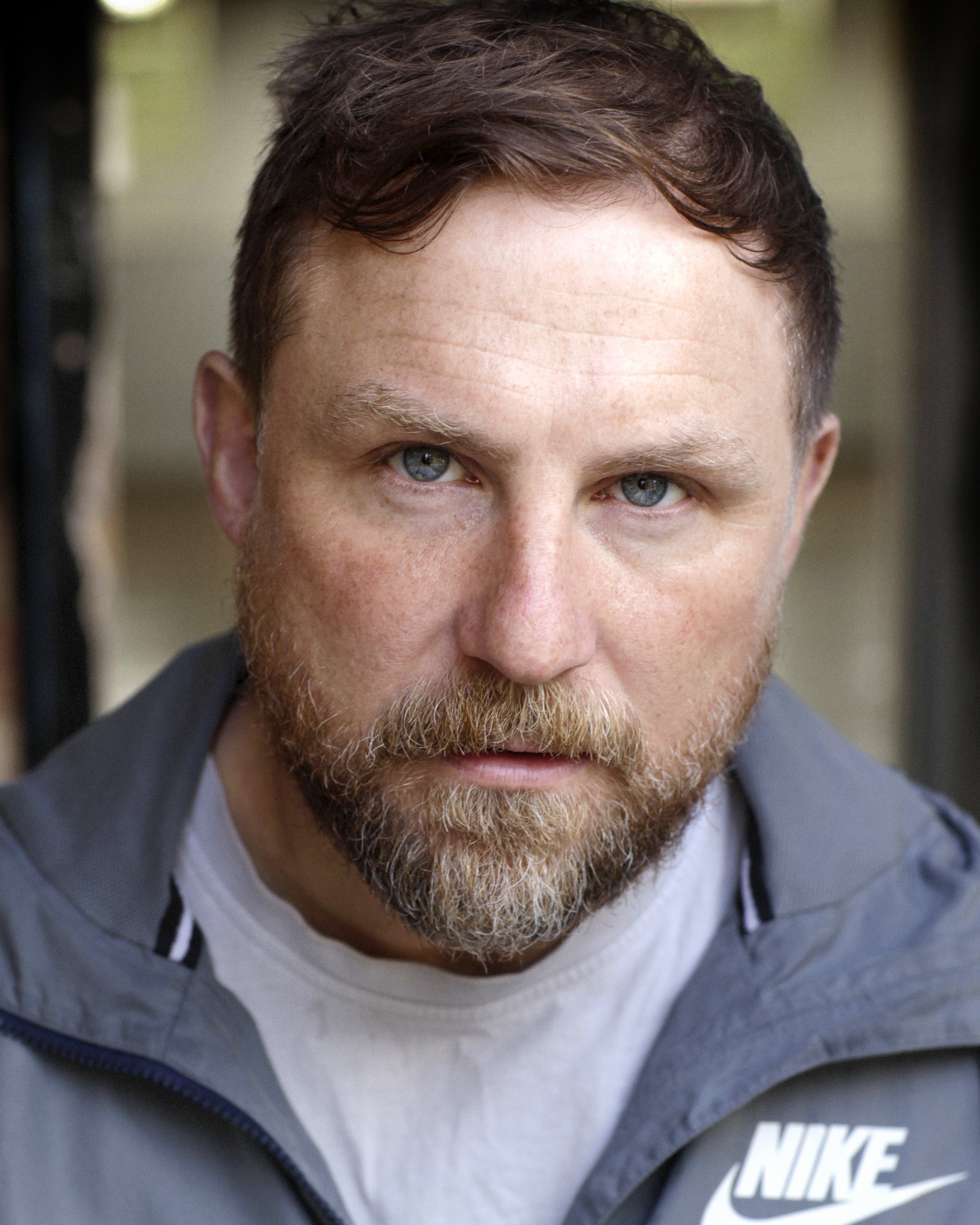 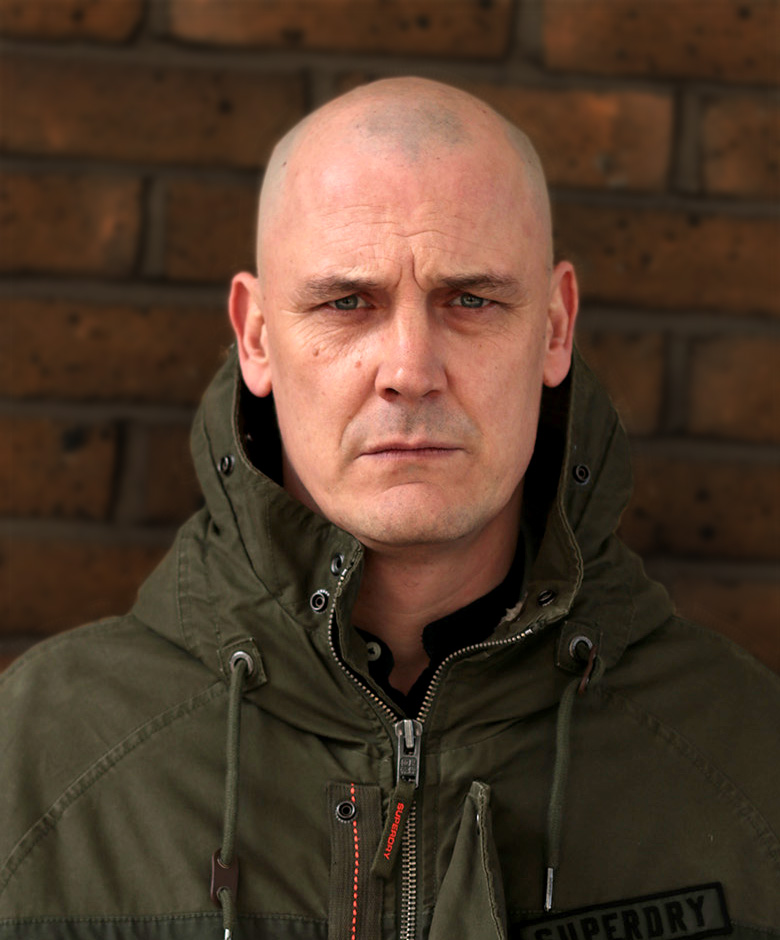 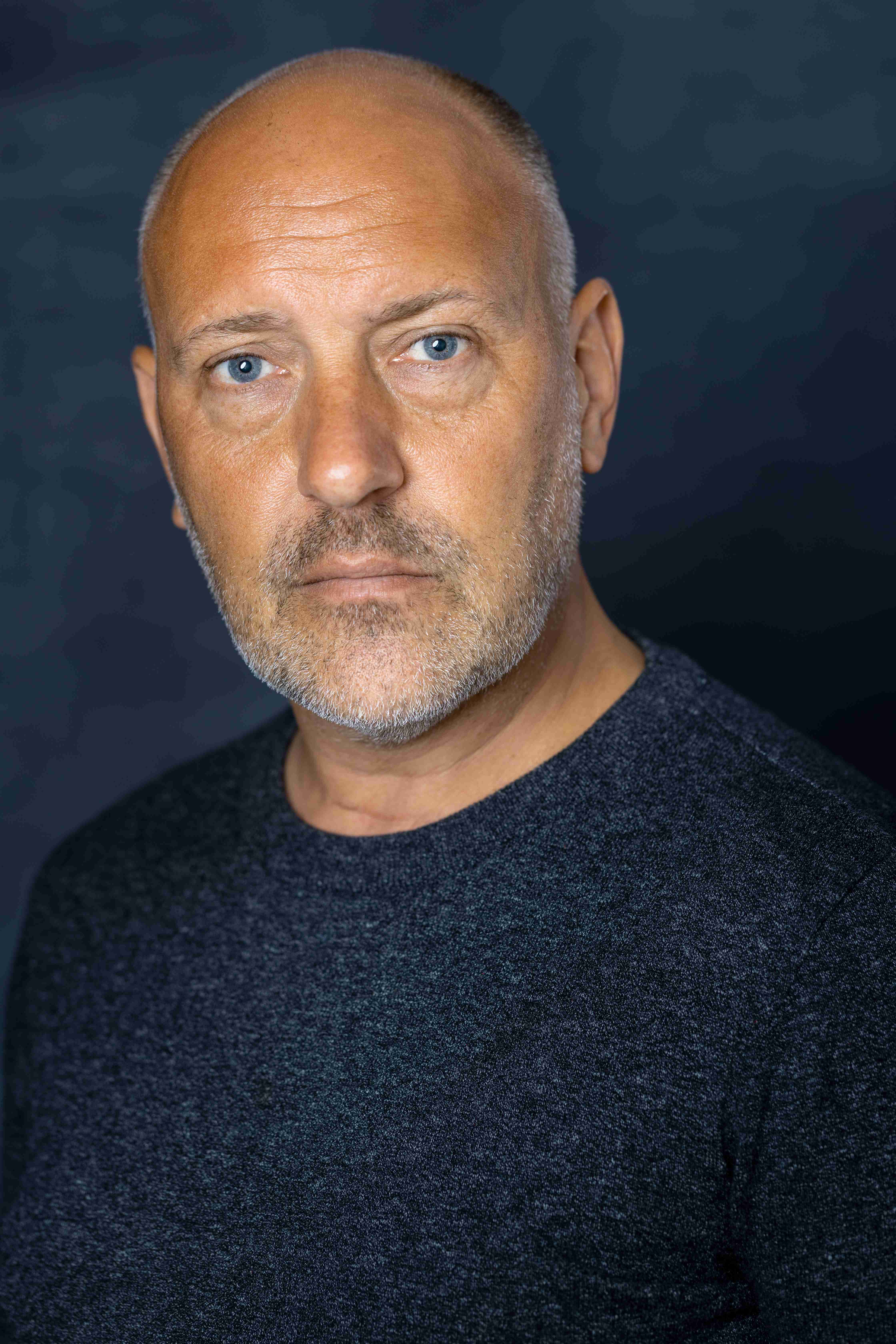 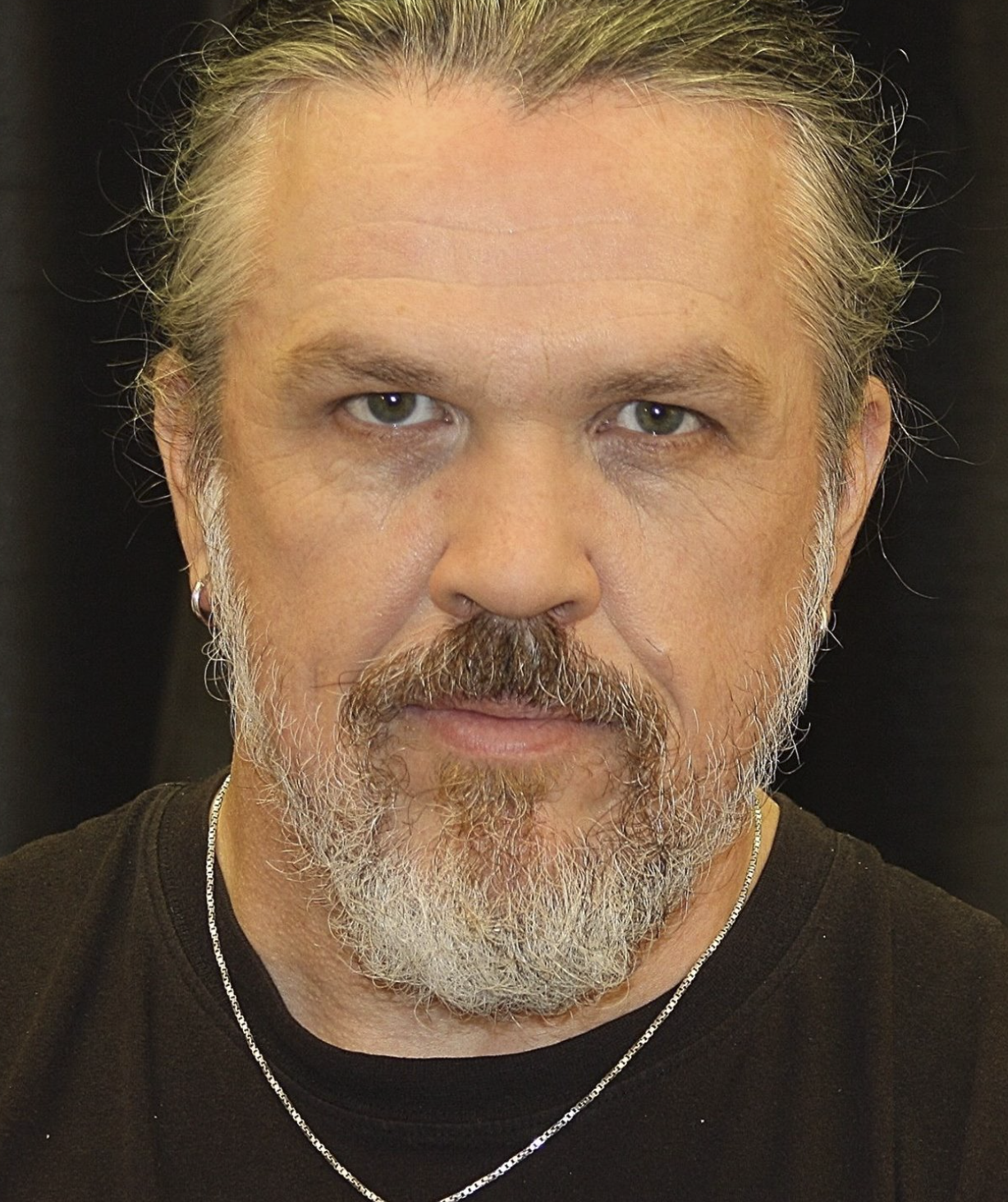 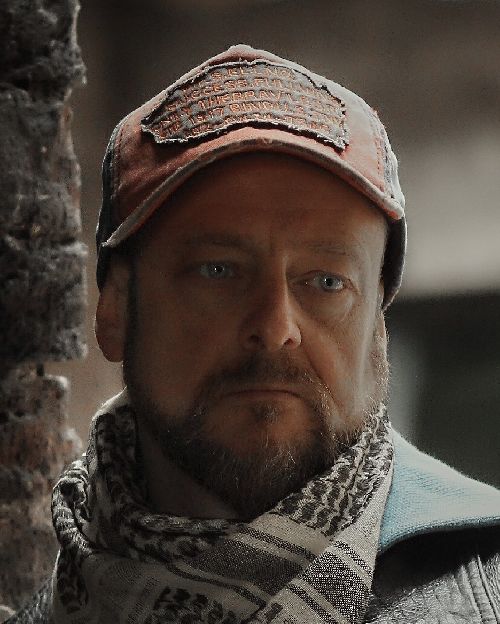 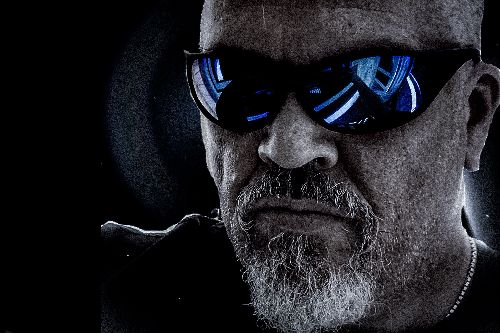 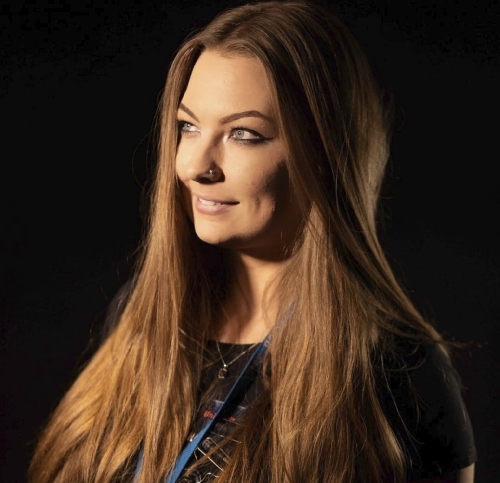