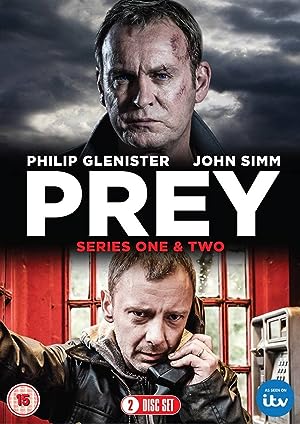 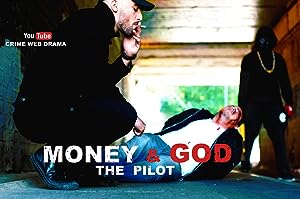 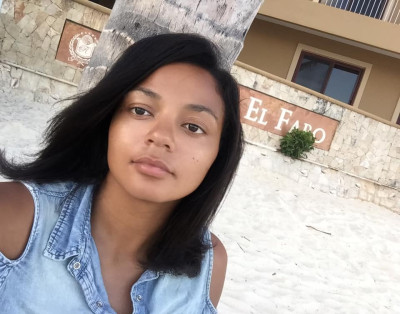 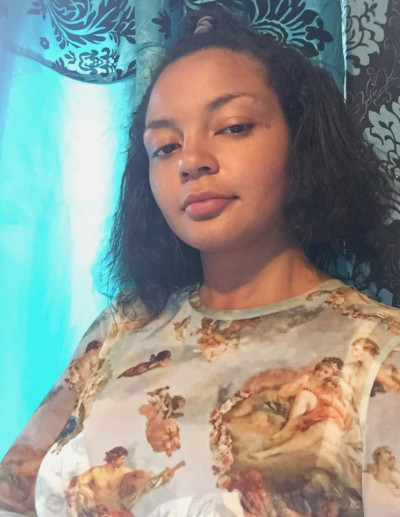 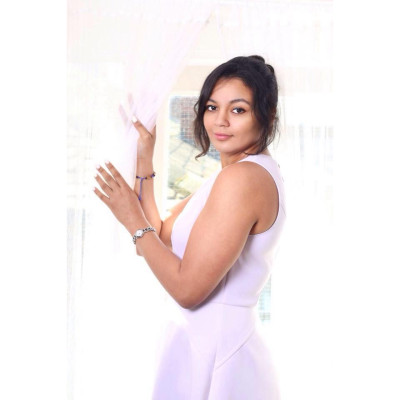 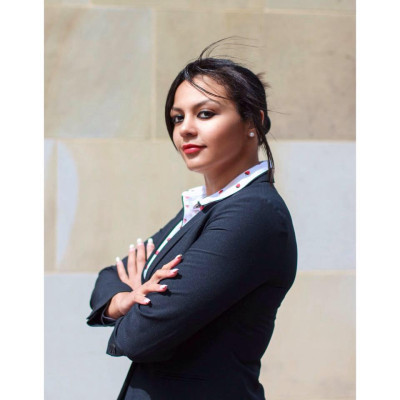 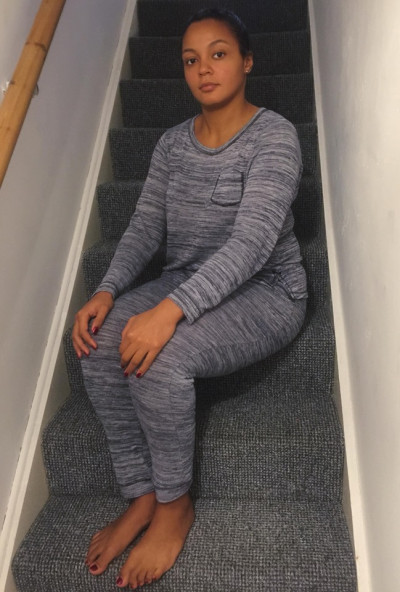 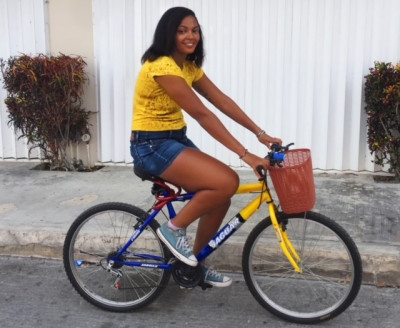 Mariama Bojang, who styles herself as The Articulate Autistic Actor, is of English and Gambian parentage. She is a member of the royal family of the former Kingdom of Kombo and a direct descendant of famous 18th century actress Mrs Jordan.

Mariama began acting professionally at the age of three in Aberdeen, where she is originally from. Through her mentor Annie Inglis MBE, she secured featured roles in TV commercials and children’s TV shows, most notable of which was The Singing Kettle. She also became a member of His Majesty’s Theatre where she performed in plays and pantomimes.

At the age of twenty, Mariama was cast in the role of PC Smith in the second series of Prey (ITV) starring Rosie Cavaliero. Since then she has modelled for brands including The Imperial War Museum, SIMKI Scrubs, Boots and Home Instead. Mariama has advertised herself on billboards which lead to her appearing in The Daily Mirror, The Sun, BBC Radio Leeds and This Morning.

In addition to acting, Mariama is a bilingual (English and Spanish) world traveller having visited twenty-three countries. Her other skills include piano, skiing, ice skating, horse riding and writing. 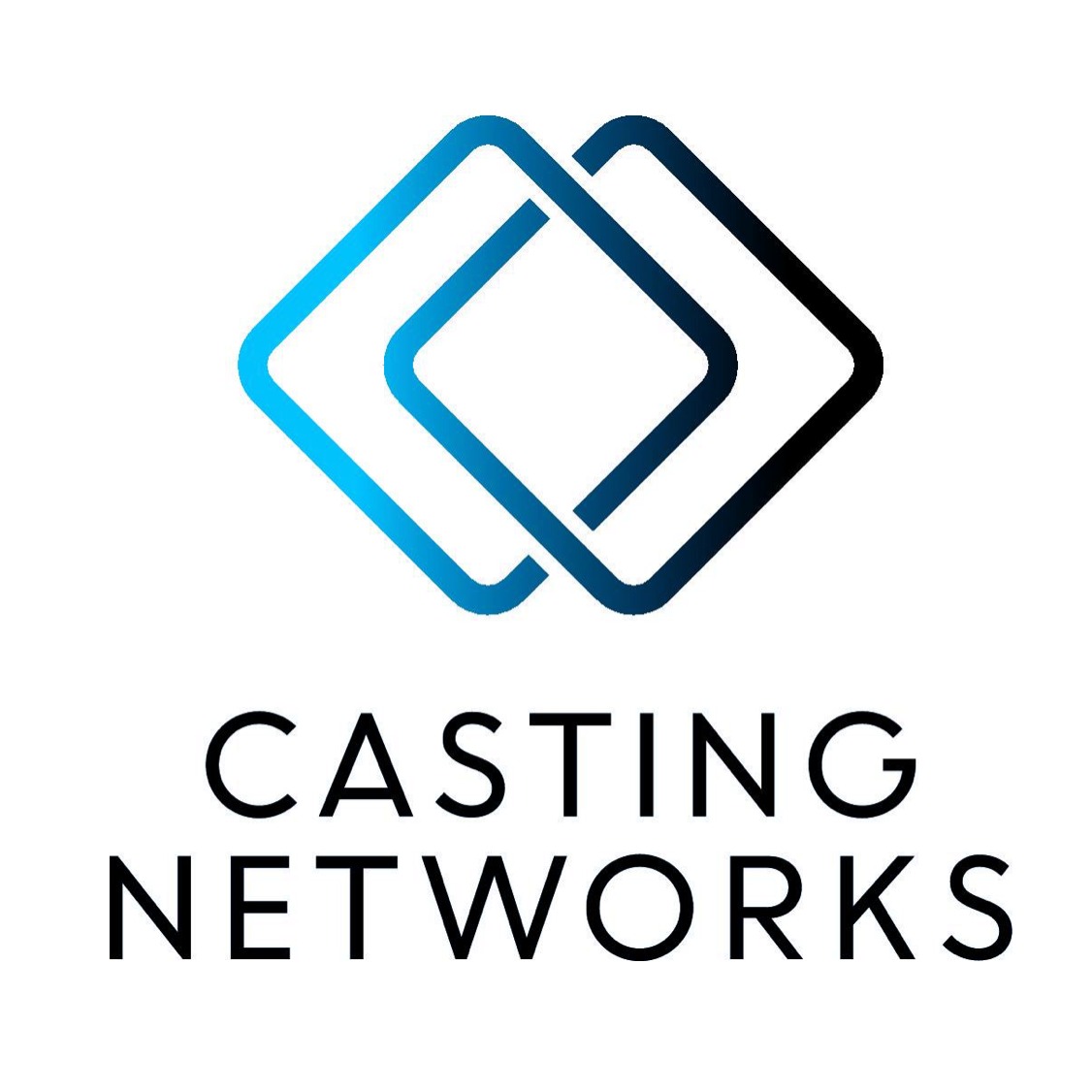