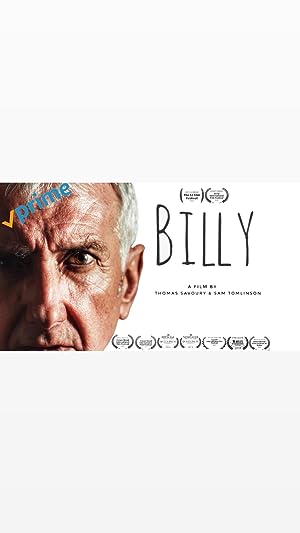 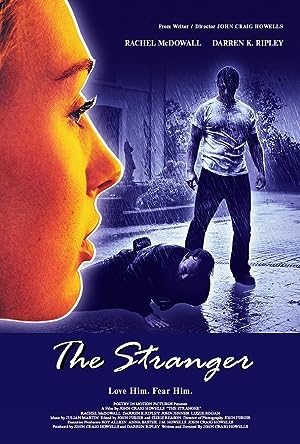 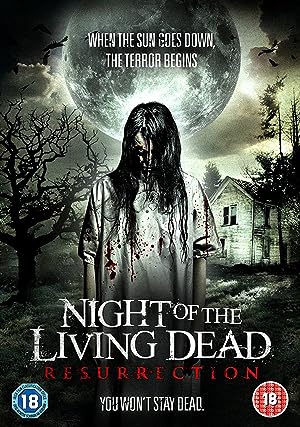 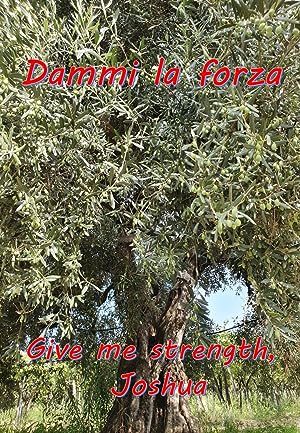 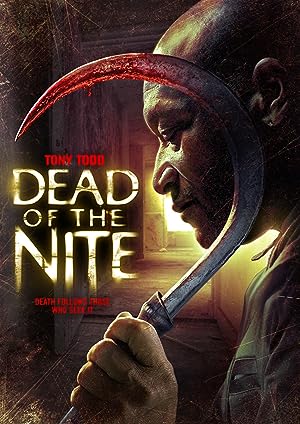 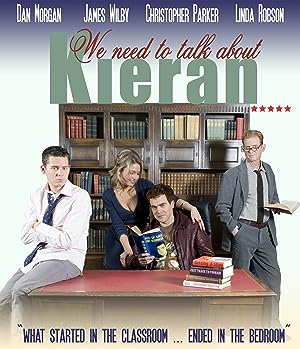 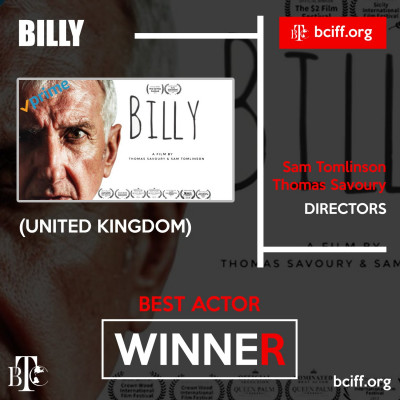 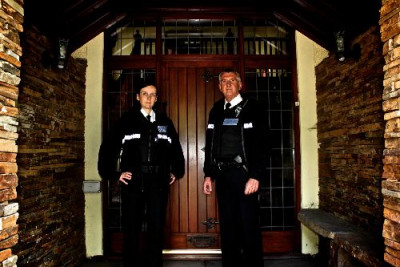 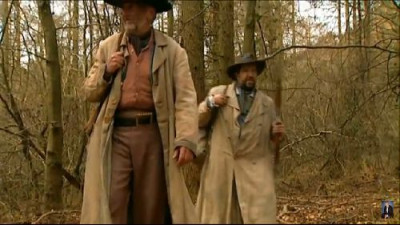 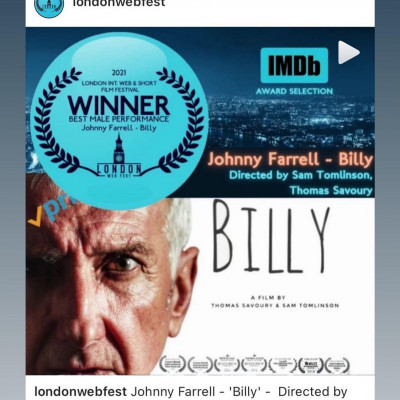 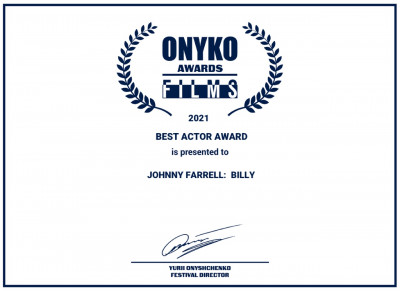 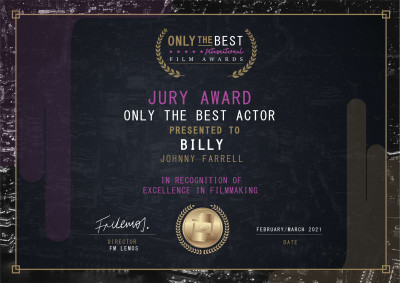 Johnny Farrell is an award winning Welsh/Irish Film, Television & stage Actor from Cardiff, UK.
He has dual nationality and is a British and Irish citizen. He is known for being versatile and stylish with an authentic, naturalistic acting style and a fierce determination and dedication to his craft. Johnny was born, raised and educated in Cardiff and following an apprenticeship and a short stint in sales and marketing he began his acting career in earnest. He was trained initially by noted LAMDA guru Alison Shan Price M.B.E. and flourished from there. With quality appearances in Film, TV and the stage Johnny has developed into a stylish, accomplished artist and performer. He has gained standing and recognition throughout the industry and recently was the recipient of twenty seven best actor award wins (IMDb) and four
nominations/finalist for his leading role in the multi-award winning film ‘Billy’, with an additional forty four awards.
Johnny is an experienced life professional with an upbeat and easygoing attitude Johnny spends his downtime away from the industry travelling and with family and friends. Experienced Professional Actor with a demonstrated history of working in the Entertainment Industry. Skilled in Acting, Theater, Improv, Voice Over and Developing & Embodying Characters. His skills also include Customer Service, Leadership, and a very solid media services background. A Strong Actor with Tenacity & is a professional graduate of The London Academy of Music and Dramatic Art. 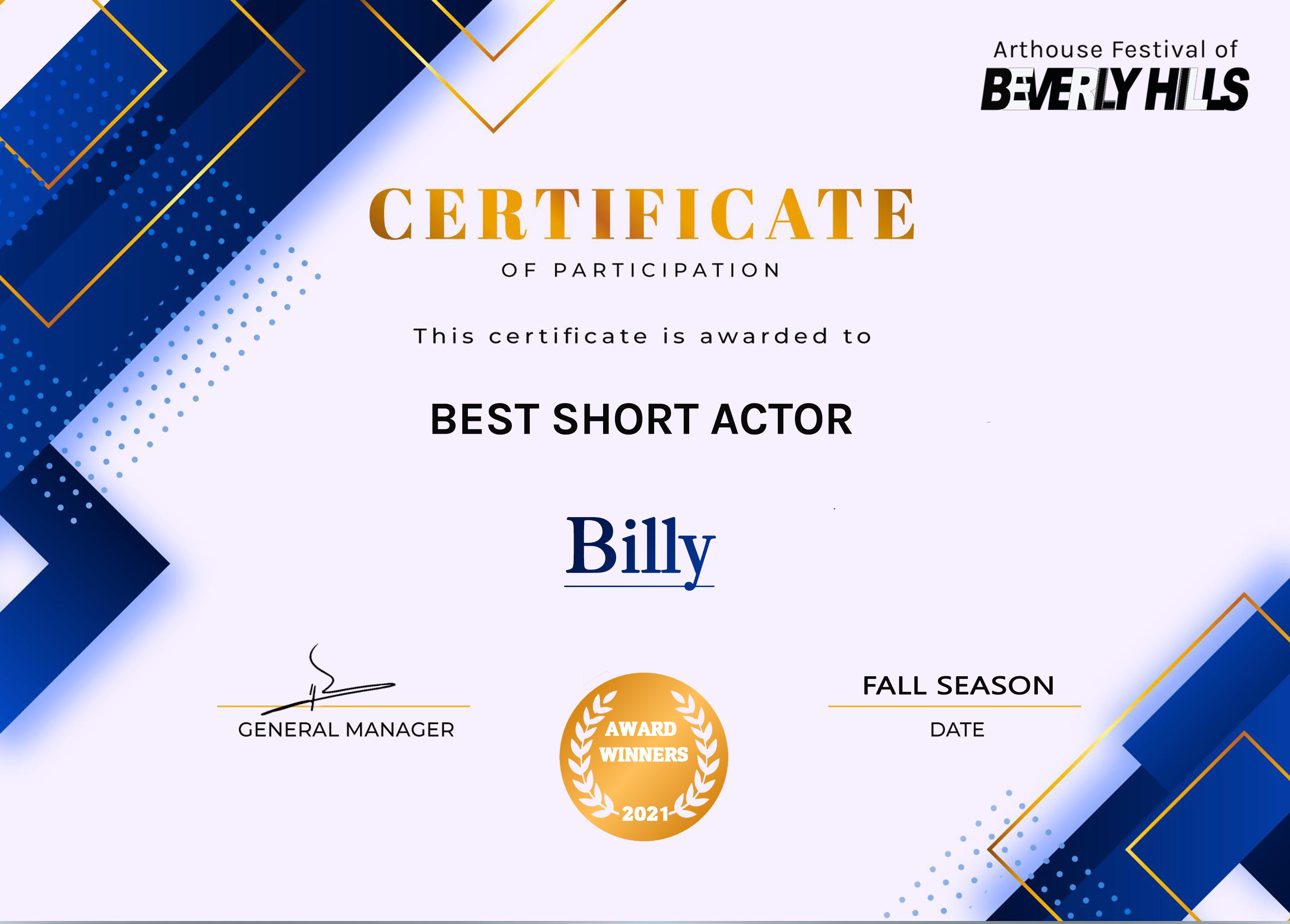 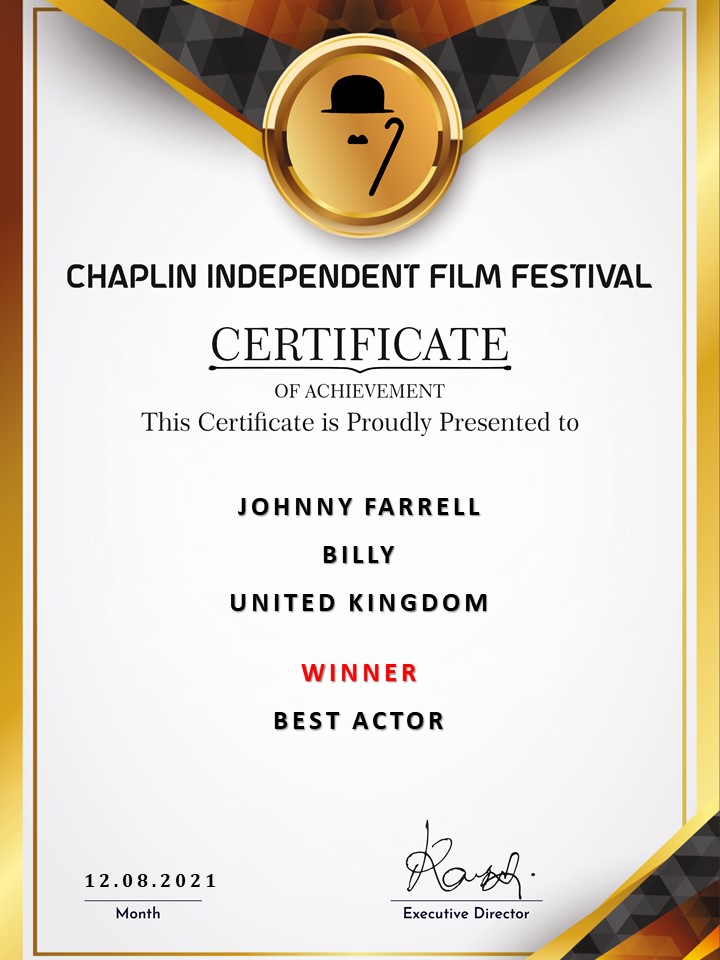 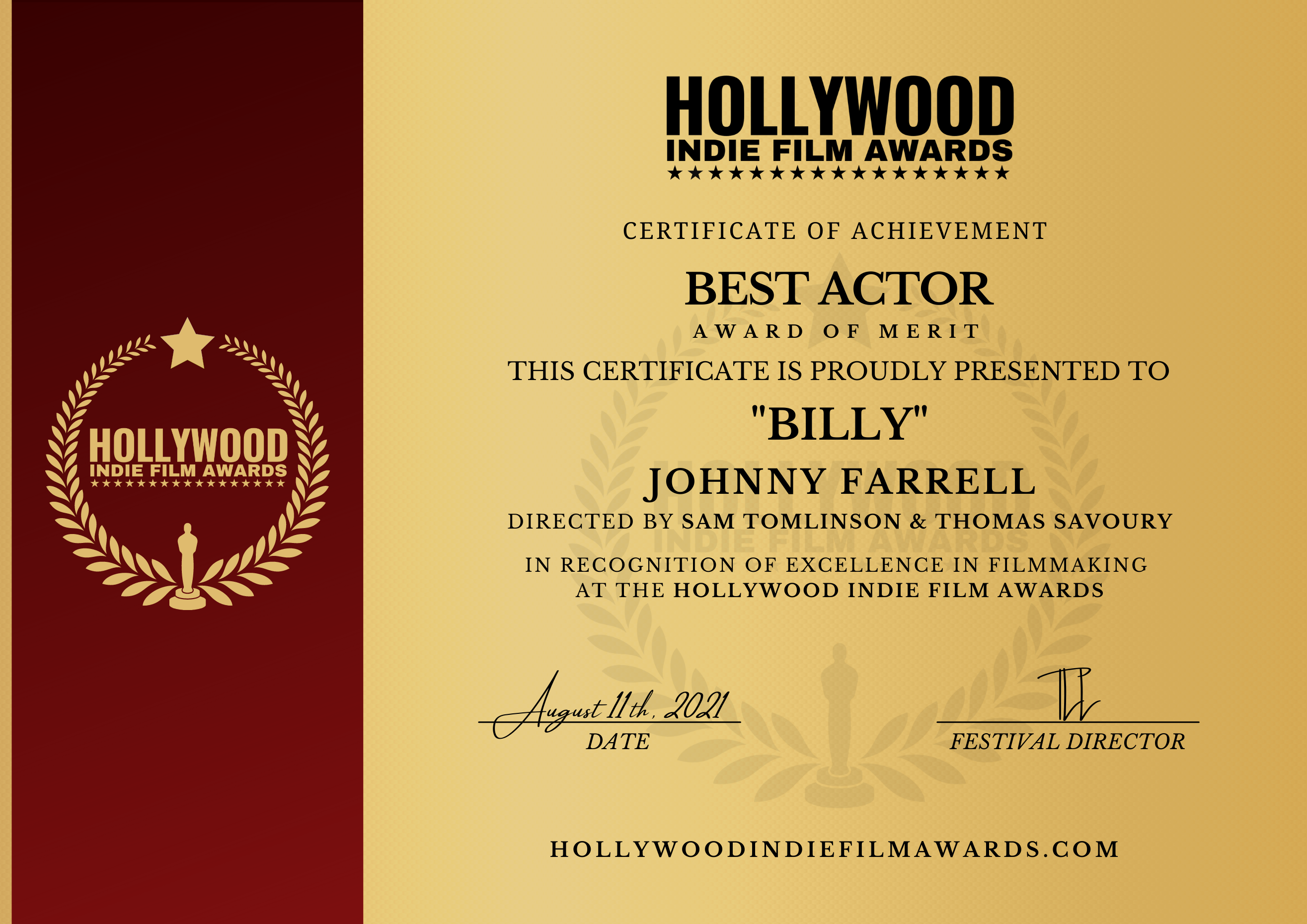 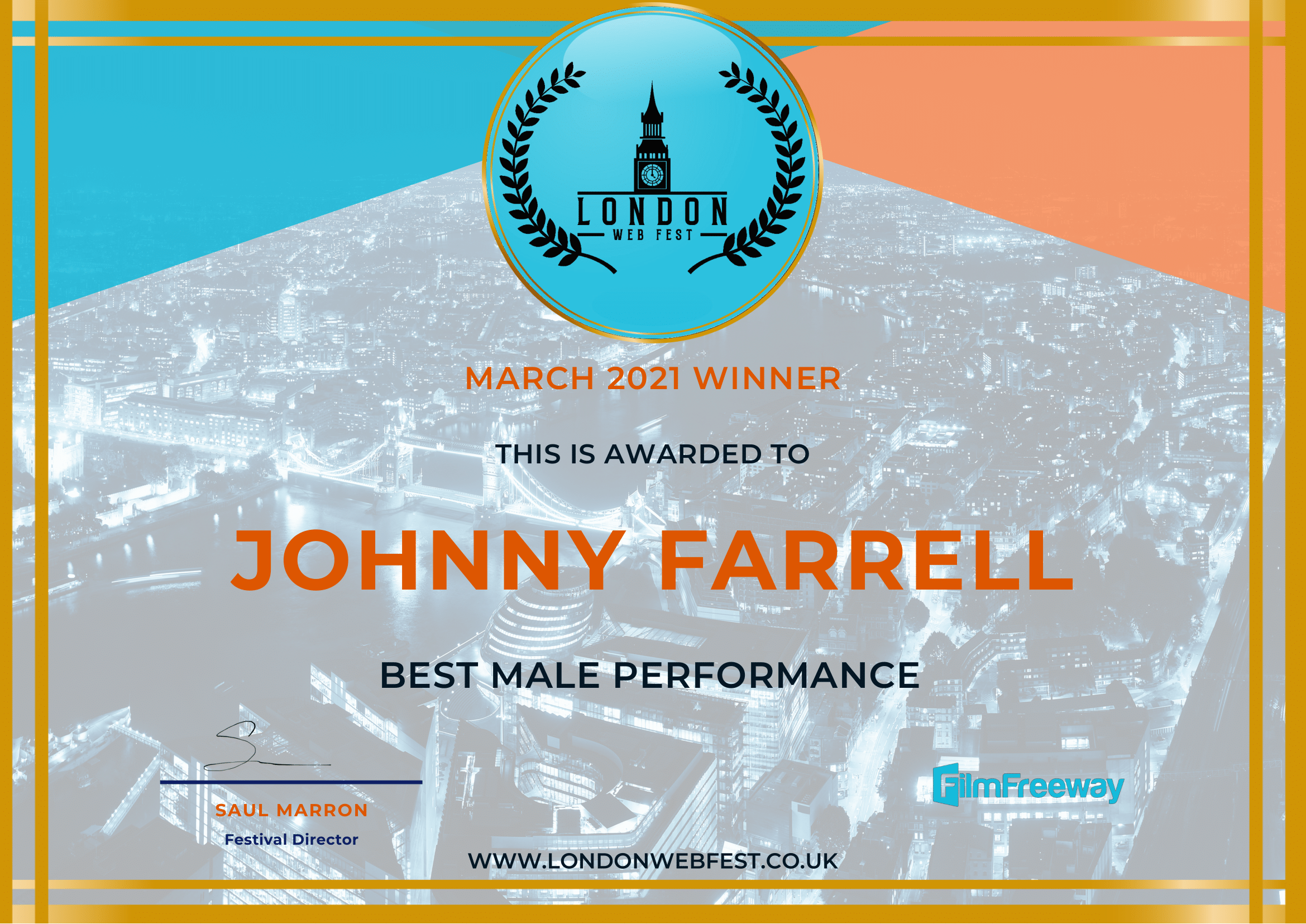